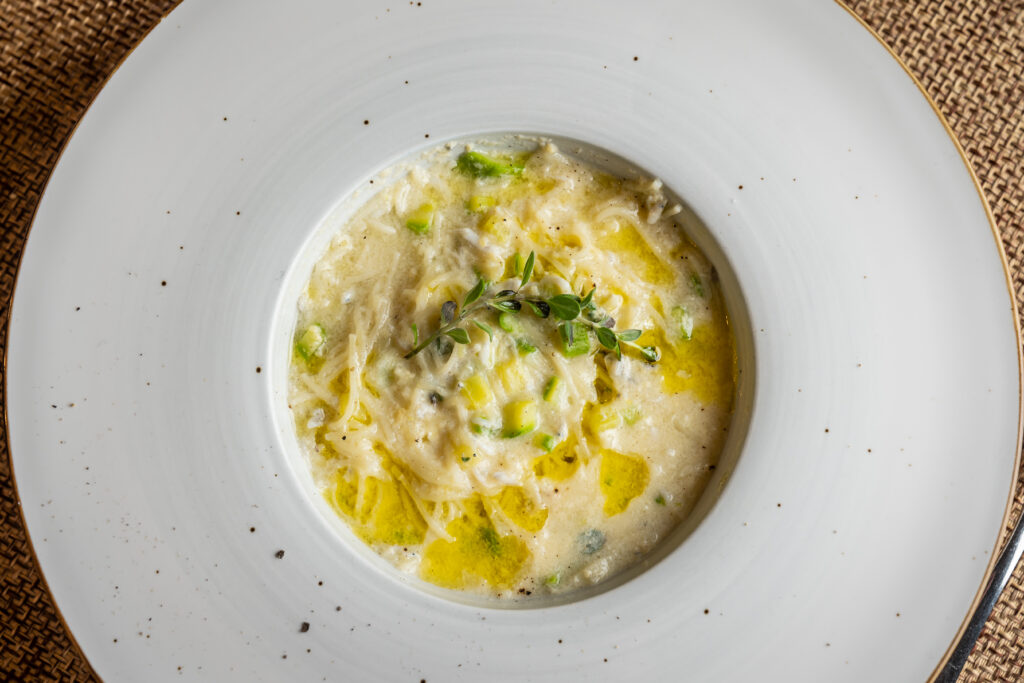 Aromatic herbs from the Gulf of the Island: an explosion of flavors from the Mediterranean Macchia

Aromatic herbs from Il Golfo dell'Isola: experience nature and let yourself be overwhelmed by the flavors and aromas of Macchia Mediterranea!

Unmistakable scent, inimitable flavor, spontaneous growth and joy for the sight: these are some aspects that characterize the aromatic herbs of the Mediterranean Macchia, which you can meet along the paths of Il Golfo dell'Isola, for example through the Bergeggi Botanical Route.

We just have to start discovering what they are together!

Lavender: since 1700 used for the production of perfumes

Where does the name lavender come from?

The name derives from the Latin gerund "wash", in fact in ancient times it was widely used to cleanse the body. It is also a magnificent aromatic herb for the preparation of some unique recipes, such as desserts or jellies.

Rich in beneficial properties and widely used in herbal medicine, lavender is also used as a disinfectant with antiseptic action or to combat muscle pain.

In your nature trails it is impossible to meet marjoram without being inebriated by its aromatic, intense and original scent.

Its leaves are a very common spice in the Mediterranean culinary tradition, used in many dishes, from meat to fish.

The flavor in fact is similar to oregano, but much sweeter.

Mint: the refreshing aromatic herb with over 600 varieties

Mint is truly a very powerful and natural elixir: it can be used to flavor first courses, or as a base for the preparation of desserts and cocktails.

Menthol is also extracted from mint, an ingredient used in many perfumes, cosmetics and medicines.

Curiosity: legend has it that the first to mix mint with alcohol were the pirates of the Caribbean.

Oregano: the most widely used aromatic herb in the world

There are about 20 varieties of oregano, a herb characterized by great health benefits and good expectorant, diuretic and digestive properties.

Oregano is widely used in Mediterranean cuisine for its strong aroma and is used in many preparations on meat, fish, salads and pizzas.

Curiosity: the Egyptians were great admirers of this plant: not only for its versatility in the kitchen, but also as a valid aid in the conservation of mummies

Thyme: the Romans and Greeks believed that it was a symbol of courage and strength

For the production of perfumes, the cosmetics industry obtains the essence of serpolino from the herb.

Curiosity: the Greeks used it as incense and considered honey produced from thyme pollen to be the sweetest of all honeys.

Did you know that rosemary is made up of two Latin words “ros” (dew) and “maris” (of the sea)?

It is a perennial shrub plant that reaches heights of 50-300 cm, with deep, fibrous and resistant roots.

In addition to being used for preparations in the kitchen, it is also used for cosmetics or in perfumery for the preparation of colognes.

Aromas, flavors and taste: a perfect mix that encompasses all the heritage of the Mediterranean maquis! 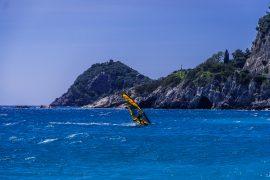 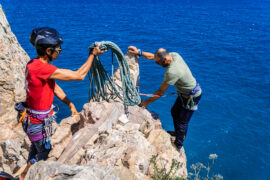 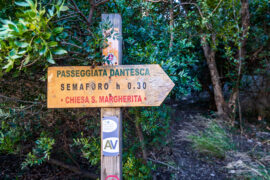